The first seven months of 2017 showed an improvement in Central West End real estate sales over the same seven month period in 2016. These statistics are based upon information provided by MARIS (Multiple Listing Service) to St. Louis Realtors. 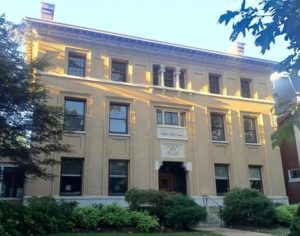 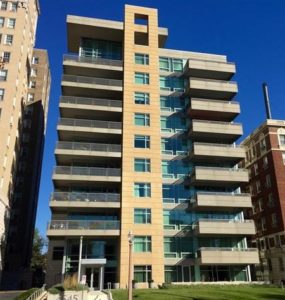 Hopefully these positive trends will continue for the remainder of this year!